​​We are thrilled to welcome "Argo" back to QuailChase from his home in Mexico with co-owners Dany and Enrique Rivera (Danyen). Argo was the pick male puppy from his litter in 2017 bred by Gayle Wilhelm (Bearcreek Labradors). Now four years old Argo is an all around sound Labrador from stem to stern,

built like a brick and moves like a dream. His personality is calm, sweet, very biddable, randomly

silly  and very happy with people and other dogs :)  Argo is also an amazing retriever

in and out of the water. He has a combination of many things we hoped

for from his parents Enzo and Kali (Jolly's litter mate sister).

Many thanks to Dany and Enrique for letting

Argo come back for a visit! 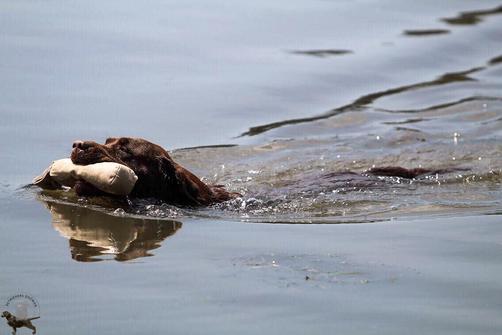 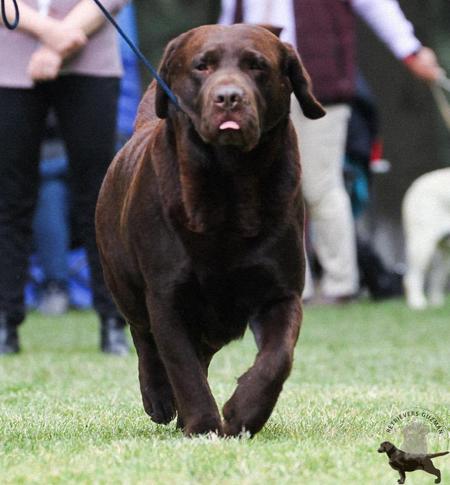 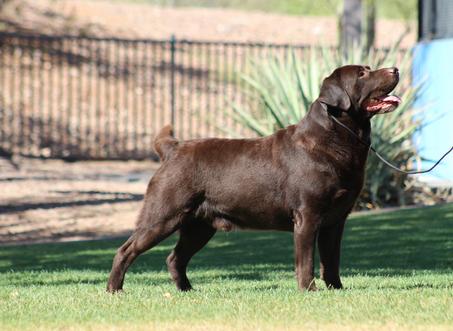 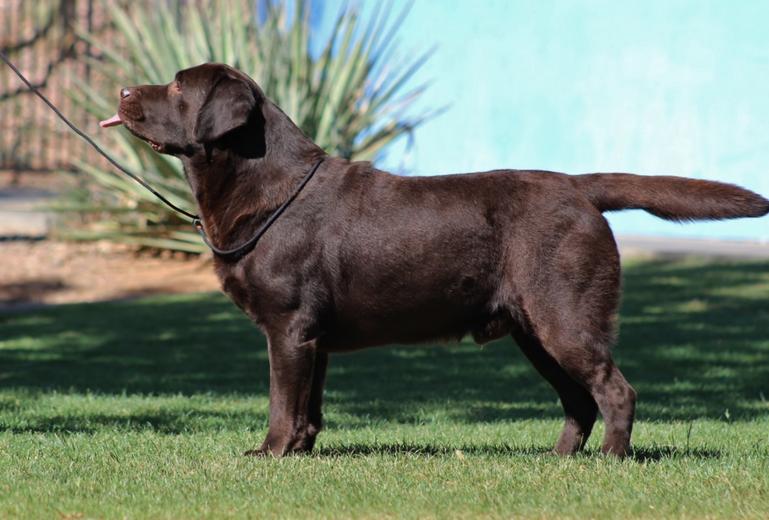 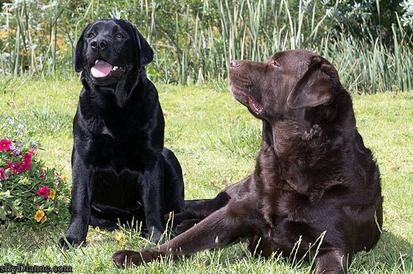 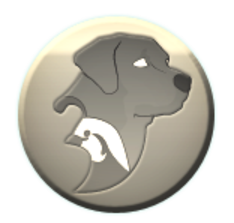 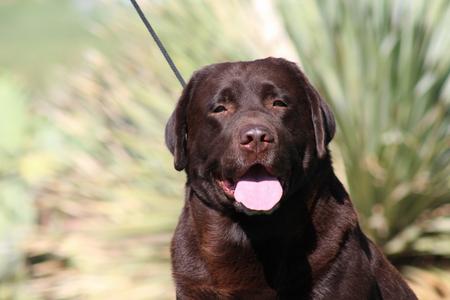 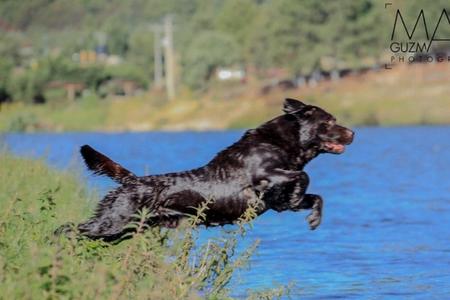 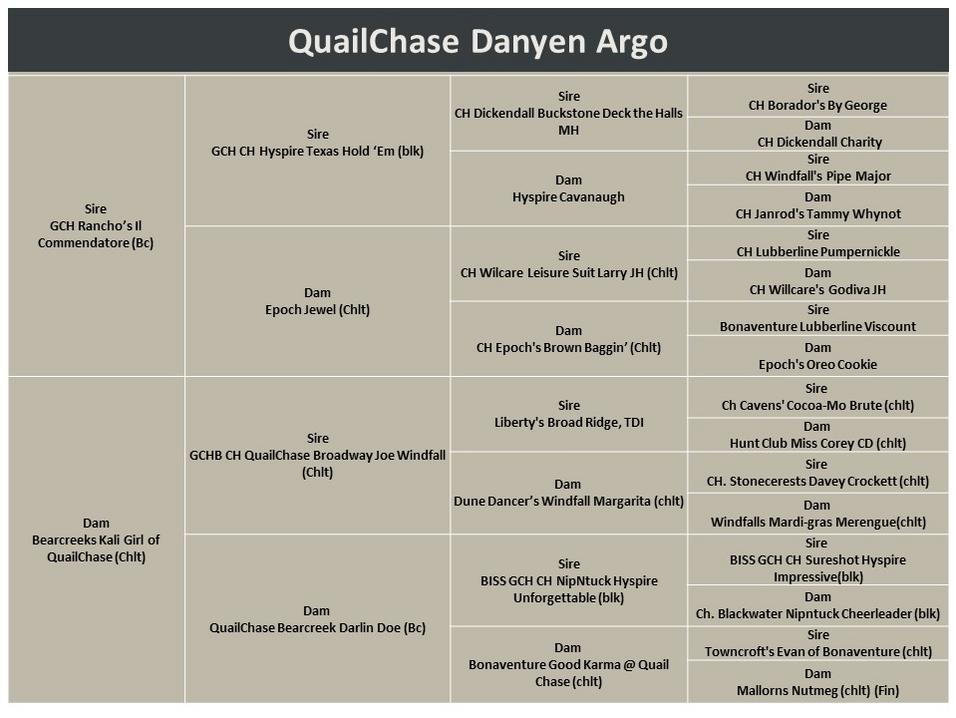 ​Some of Argo's puppies